Morama: a lost crop from Africa

Morama (Tylosema esculentum) is a bean indigenous to most parts of southern Africa (Botswana, Namibia and South Africa). It thrives spontaneously in a semi-arid environment like the Kalahari desert and requires little water for its growth. Most of the rural people in these areas derive their livelihood from morama as a food source and it is generally eaten as a roasted snack or boiled when the beans are still green. Morama has high nutritional quality with a protein content ranging between 30 to 39% (comparable to soybeans) and a lipid percentage that reaches 40% (comparable to peanuts). The oil extracted from morama beans is of high quality with about 38% mono unsaturated fatty acids as in oleic acid and 44% linoleic acid. Despite a discrete number of researches that proved morama‘s exceptional nutritional value, this perennial legume has not been domesticated yet and remains an underutilised source of food limited to southern African rural consumption. With climate change as an incumbent issue, the world has a desperate need of high-quality plant-based food that can resist to water scarcity. Morama responds perfectly to these requirements.

We want morama to rise from obscurity once and for all. How are we going to achieve that? By prototyping nutritious and protein-rich products obtained from the processing of the beans. Indeed, morama beans needs simple and cost-effective processing techniques that can be replicate even in remote African regions. Morama oil and flour are flexible and appealing products that could be appreciated in small rural communities as well as in well-developed African urban areas. Such a use of morama could also improve the socio-economic status of local communities as they could learn how to domesticate the plant and, eventually, derive income from the selling of the beans/products. We think that the products will also represent a response to climate change in sub-Saharan Africa given the remarkable drought-resistance of morama. 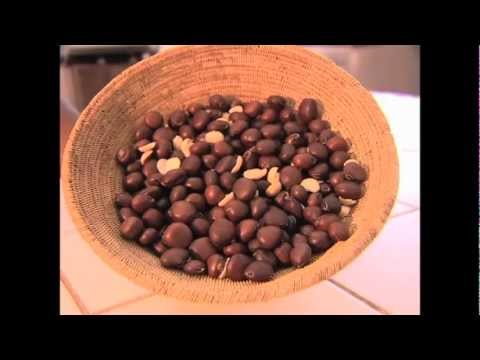 This project is being coached by